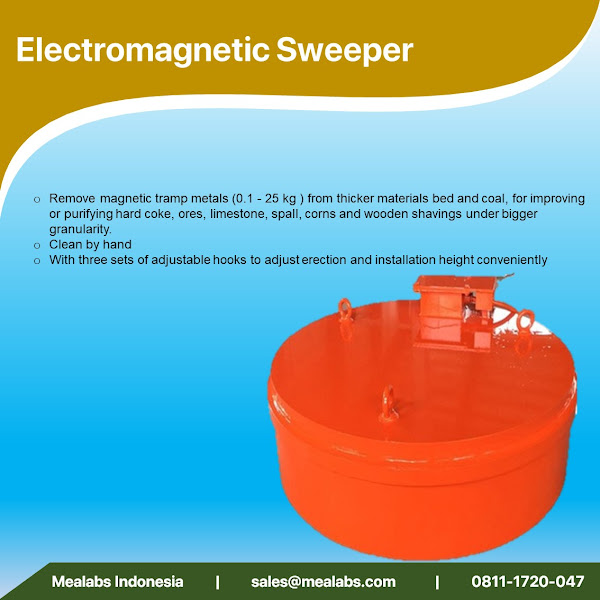 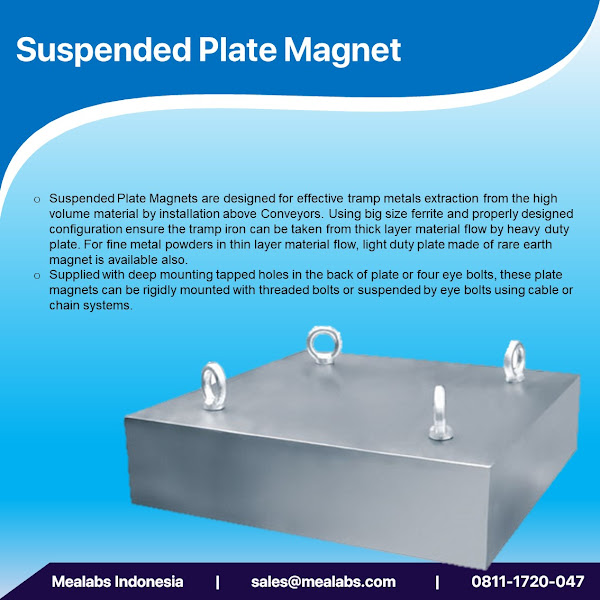 Magnet Magnet Catcher Magnetic Sweeper
Originally made for the U.S. Military and currently in use with Air Force bases, Air National Guard facilities and Army Aviation Support facilities worldwide, the MKS5000 Military Grade Tow Behind Magnetic Sweeper was put into commercial production after repeated requests by private companies and contractors wanting to purchase the unit. There is no other TowBehind Magnetic Sweeper made in the world which is as durable, as strong and as well designed as the MKS 5000. These pull behind magnets are made 100% in the USA, each and every part. For detailed information, operation instruction and specs, download the product brochure. Sweeper applications : Landfills & Waste Management Facilities, Flightlines & Runways, Construction & Demolition Sites, Municipal Parking Lots. 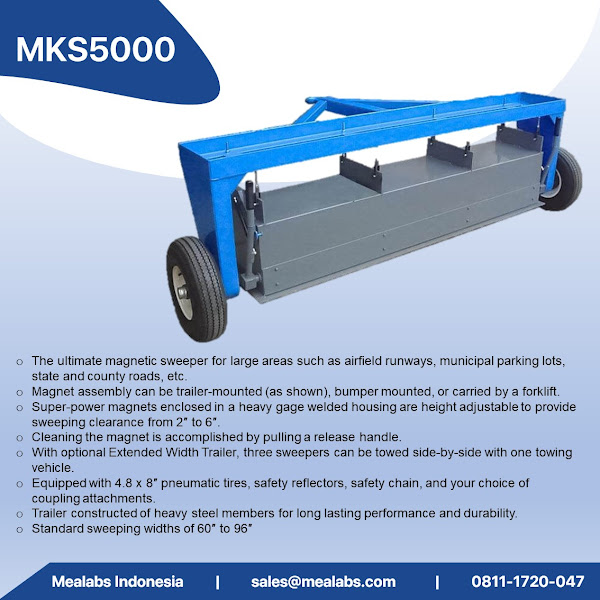 Magnet Magnet Catcher Magnetic Sweeper
Designed for roads and airfields, the MKS4000 heavy-duty professional grade towable magnetic road sweepers are made to last. This device is constructed with state-of-the-art materials, including the highest commercial grade Grade 8 Permanent Magnets, to ensure our tow-behind magnets remove the maximum amount of ferrous metal debris. MKS4000 Military Grade Tow Behind Magnetic Sweeper is suitable for airport runways & flightlines, racetracks, parking lots, and municipalities. Assembly: The MKS4000 Tow Sweeper is shipped with the magnets secured in the travel position, face up. Use caution when using a forklift or other equipment to aid in the assembly procedure. 1. Lift the main frame assembly and install the tire and rim assemblies onto the hub assemblies. Secure with (10) lug nuts. 2. Attach the tongue to the main frame assembly using (6) 1/2 – 13 x 1 1/4 hex head bolts, flat washers, lock washers and nuts. Tighten all nuts and bolts securely. 3. Attach the fire safety chain to the tongue at point A using (1) 1/4″ Quick-Link. 4. Determine the proper height of the tow ring (or ball coupling) and attach to the tongue using (4) 1/2 – 13 x 1 3/4 hex head bolts, flat washers, lock washers and nuts. When the sweeper is correctly attached to the towing vehicle, the main frame and magnet faces will be level. 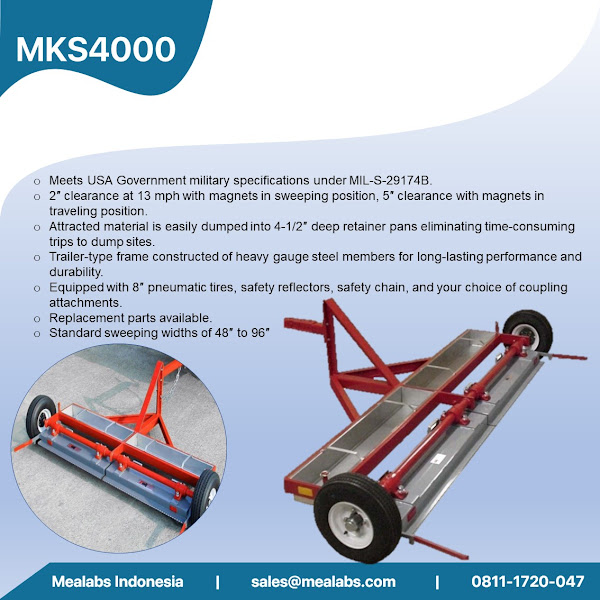 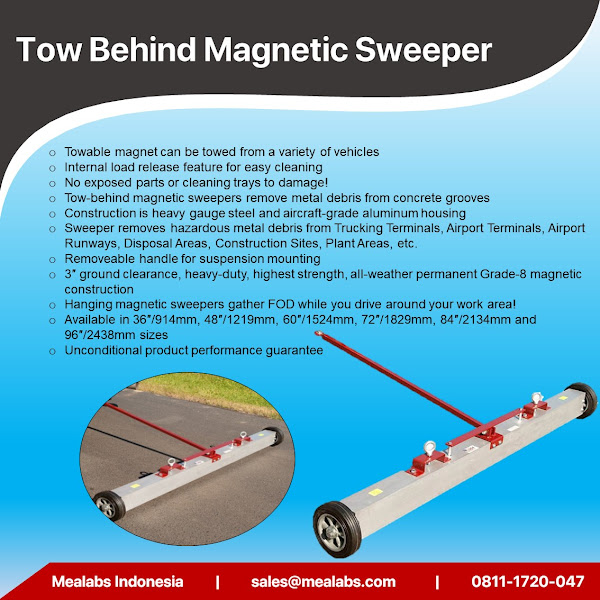 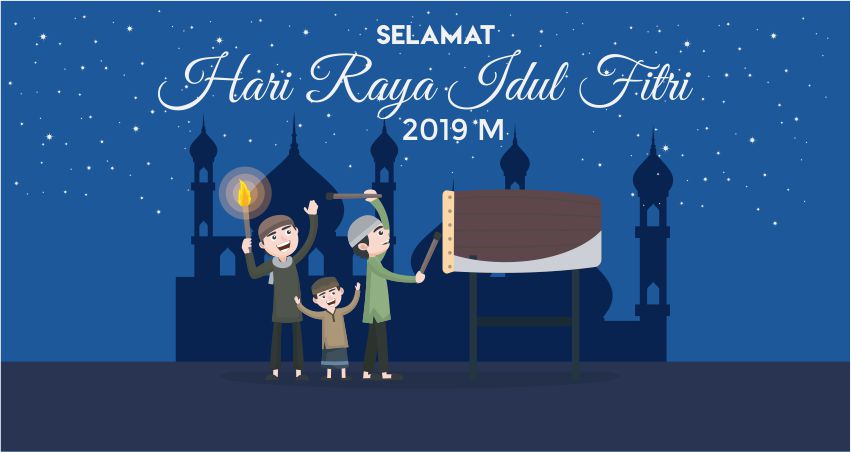